The award recipients of the 21st Annual Oakville Awards for Business Excellence (OABE) held March 23rd at the Oakville Conference Centre were announced and recognized for their exemplary models of business excellence and community service.

The OABE is a program of the Rotary Club of Oakville West in partnership with the Oakville Chamber of Commerce recognizing local entrepreneurs and businesses for the invaluable contribution they make to the Oakville community. Funds that are raised from partners, supporters and ticket sales of this gala event will benefit Rotary youth programs.

Eleven awards for business excellence in 2015 were presented to Oakville’s outstanding businesses and entrepreneurs. The award recipients are: 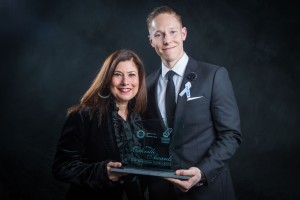 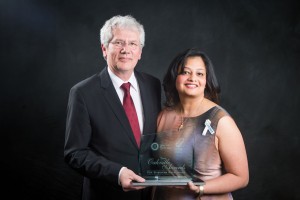 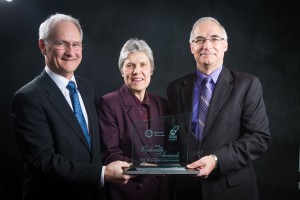 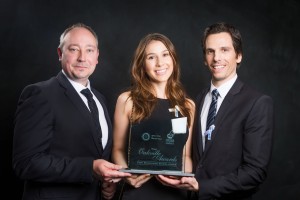 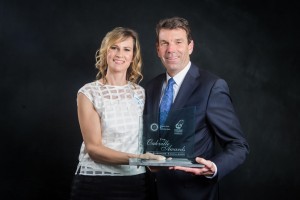 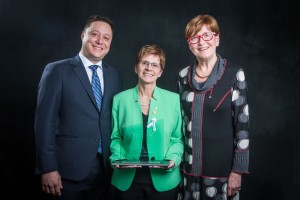 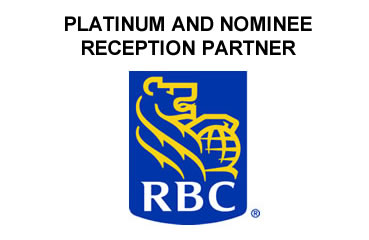 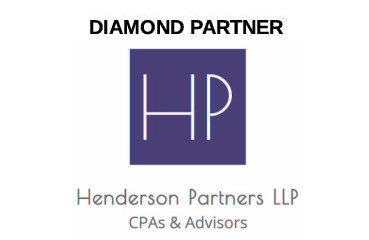 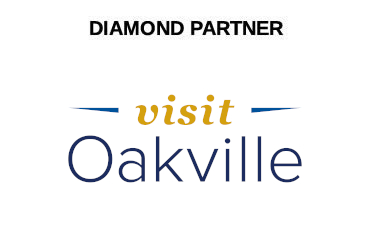 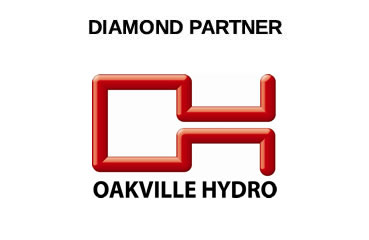 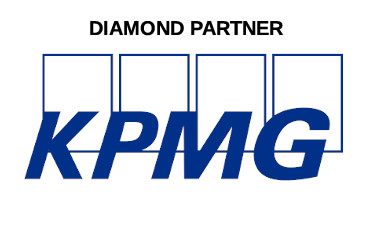 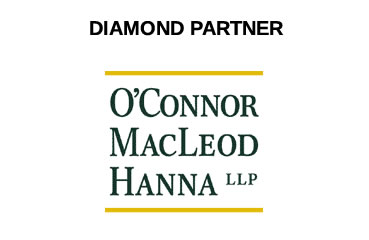 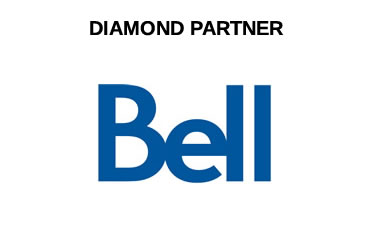 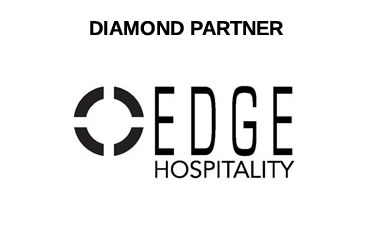 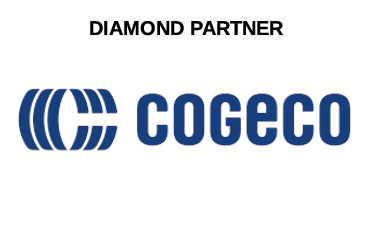 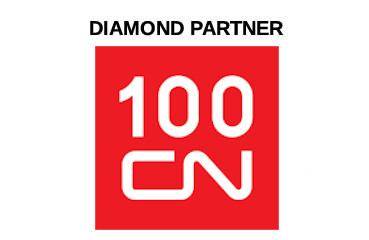 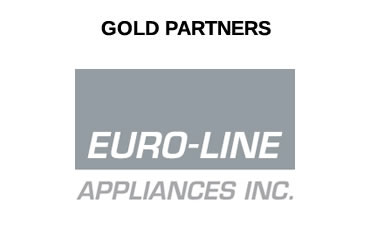 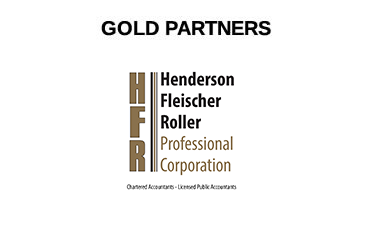 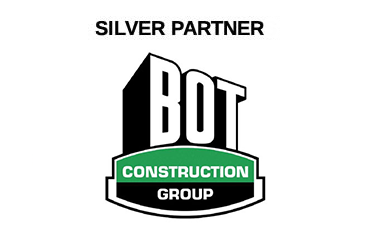 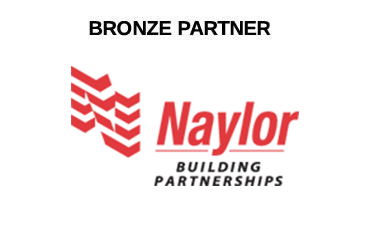 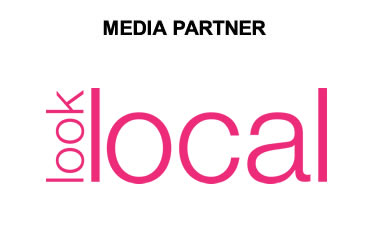